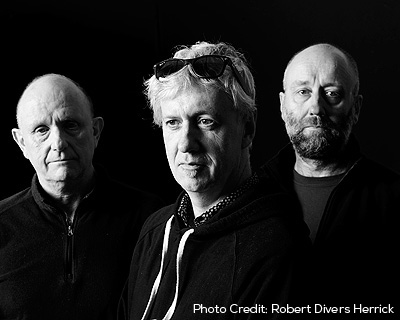 March in Berlin is a busy time for concerts and two major events this week feature Australian performers in their line-up.

“Maezmusik, Festival of Times Issues,” is an annual event that invites audiences to experience contemporary music in unwonted formats. The legendary Australian trio, “The Necks”, will make a much-anticipated appearance in “The Long Now,” an event that will run from 6 p.m. Saturday to 1 a.m. Sunday. “The Necks,” will be joined by the “‘A’ Trio,” for a four-hour sextet improvisation.

Australian bass-baritone, Derek Welton, gave a top performance on Sunday evening at Deutsche Oper Berlin, when he sang the role of Der Pförtner (The Doorman) in Erich Korngold’s opera, “Das Wunder der Heliane”, last performed in Berlin back in the 1920s. The Austrian-born composer and conductor became one of the most important and influential composers in the history of Hollywood before he died in 1957. While the Deutsche Oper Berlin’s production is a little drab, it does feature fine singers, Derek being one of them.

This Week’s Podcast with Rhys Martin, Dancer and Choreographer

“I think Australian dancers in some ways are not as restricted about what they are prepared to do and what they prefer, and they will try new things. This is a quality that makes them popular with choreographers. ”

The Tall Poppies podcast this week features dancer and choreographer, Rhys Martin, who hails from Newcastle, New South Wales. A graduate of Sydney University, Rhys initially studied literature and fine arts. He began his career in the theatre with Sydney’s pioneering underground company, “One Extra Dance.” In this Tall Poppies’ episode, Rhys recalls his encounters in the 1970s with many of the leading figures of the Australian dance scene before travelling to work in Britain and, subsequently, Germany. Rhys Martin is currently Professor of Dance and Choreography at Berlin’s University of the Arts, where he has established the new “Inter-University Centre for Dance Berlin” (HZT) and leads an MA course entitled
“Solo/Dance/Authorship”. 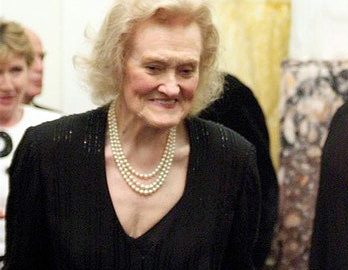 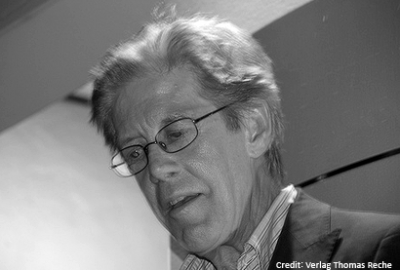 As it is the European summer, I’ve had time to visit my archives to select a few interviews with renowned Australians I have had the honour of interviewing over the last decades. In the next few weeks, I will be publishing 10-minute excerpts from a few of these interviews. 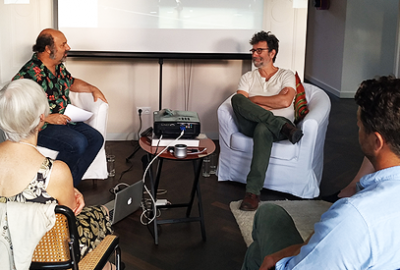